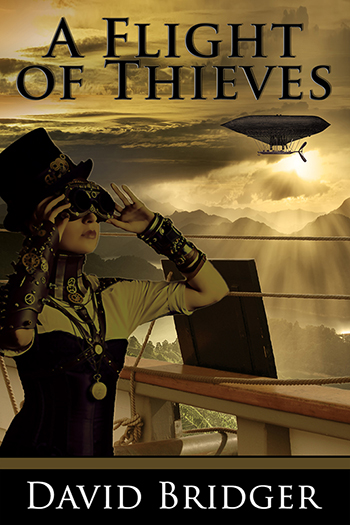 David Bridger settled in England’s West Country after twenty years of ocean-based mischief, during which he worked as a lifeguard, a sailor, an intelligence gatherer and an investigator. Then he got hurt, came home a bit physically broken, and for good measure caught a severe Myalgic Encephalomyelitis (ME) virus in a military hospital. Now he writes science fiction and fantasy novels. Sometimes they’re informed by his experiences out on the crinkly blue. He writes what he loves for... Read More