Past Foods: Rediscovering Indigenous and Traditional Crops for Food Security and Nutrition 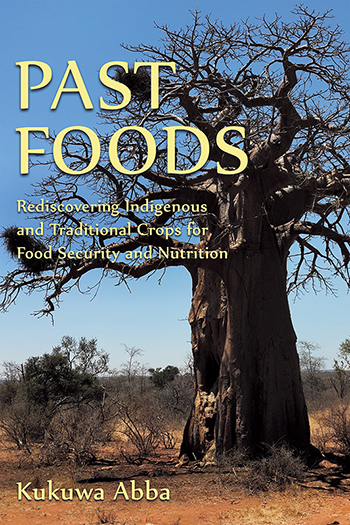 Hunger and malnutrition are increasing across the world and the global target of Zero Hunger by 2030 is beginning to look unattainable. Some experts believe that rediscovering under-utilised indigenous and traditional crops can play a crucial role in addressing this crisis.

Many of these crops have become marginalised in the wake of the production and marketing of a limited number of foods. The 25 food crops featured in Past Foods include fruits, legumes, grains and vegetables. These crops have been around for thousands of years but are not always promoted as much as they should be considering their nutritional benefits.

Some of the food crops, such as okra, cow peas and pumpkin, might be better known internationally than others, like fonio, detar and amaranth, but all of the past foods can be integrated into sustainable, climate-smart agricultural production initiatives to improve food security and nutrition.

The Sahel region of West Africa and the Caribbean region are the main geographical focus of Past Foods, but other parts of the world facing similar conditions and challenges could benefit from rediscovering their own 'forgotten' foods.

Kukuwa Abba is a Health and Social Development professional with over thirty years experience. Her main areas of specialisation are Public Health Education and Policy, Health Literacy, Mental Health Promotion and Culture and Health. Kukuwa has worked in the NHS in the UK on Health Improvement, Health Impact Assessment and Community Health Development. She has also worked with the Commonwealth Secretariat on a number of health issues including non-communicable diseases (NCDs), such as... Read More

Other Publications by Kukuwa Abba: