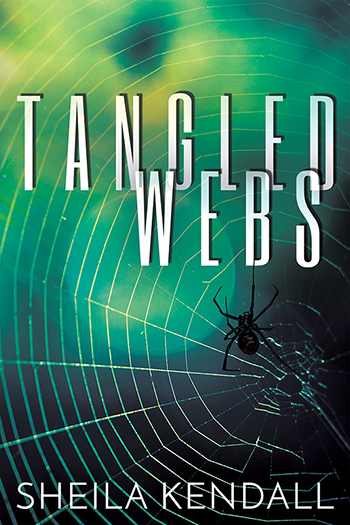 As we follow the threads of Carol’s search, we realise that whatever we do in the past, whatever mistakes we try to put behind us, someday, somewhere, they will come to light.

The past can never be left behind.

I was born and bred in Yorkshire, close to the Dales, and now live in Leeds. I am married and have two sons and a soon-to-be daughter-in-law. I've been writing for most of my life. It's what keeps me sane, although I have to admit it isn't always easy, helped as I invariably am by our two gangster cats, aptly named Bonnie and Clyde. Most of my inspiration comes from life, although not necessarily mine. I'm well past the heroine stage now! Like many other writers, one of my favourite... Read More

Other Publications by Sheila Kendall: