Love on the Dancefloor 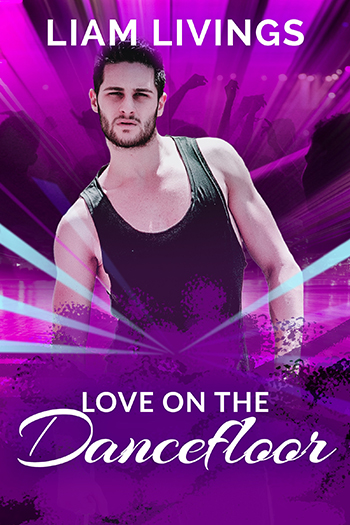 Why does he want to ruin a perfectly good friendship by becoming boyfriends? Why would someone from Paul’s background have any interest in ordinary boy-next-door Tom?

Tom is quiet and awkward, especially after his ex told him he was nothing. Besides, Tom’s too nerdy, too organised, too shy to ask anyone out ever again.

When Paul talks to him, Tom feels fabulous, he feels brave. When Paul looks after him, Tom thinks maybe he’s not nothing. He wants to go wherever Paul, with his rich parents and monthly allowance, leads—to places Tom’s working-class background hasn’t allowed him before.

With a nerd, friends to lovers, clash of backgrounds, partying, dancing and lots of recreational drug use, Love On The Dancefloor is a stand-alone gay romance that asks: can you really make yourself stop loving someone?