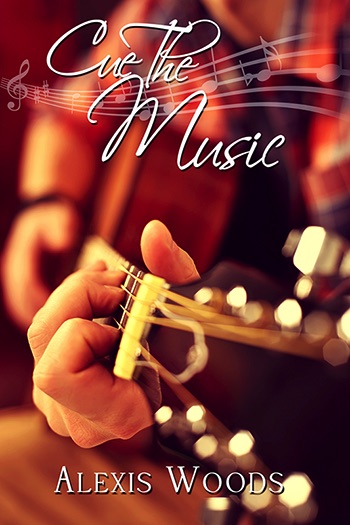 Every relationship has had it at some point. The singular argument that escalates, that lingers. More often than not, the couple finds their way back to status quo. But what happens when they don't? What happens when one gives up?

After months of trying to resolve their issues, Ty loses hope. He leaves, with only his music to keep him company. Until one day, he feels someone watching him intently from the bar. Maybe, just maybe, Ty won't end up alone after all.

Cue the Music is a stand-alone short story in the Southern Jersey Shores series.