To Be Sure (HBTC Novella) 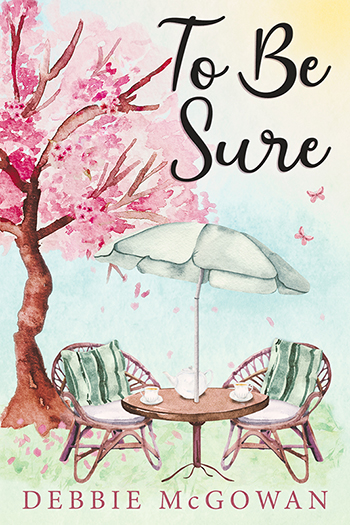 Saorla Tierney's sons are conspiring against her, and at their age, they should know better. After all, she's nearly seventy-one herself, and, quite frankly, whether she still 'has needs' is none of their business.

OK, so, maybe she was a bit harsh with Sean when all he did was ask if she and Aileen wanted a double hotel room. And of course she feels bad for biting Finn's head off when he was only having a wee joke.

Between her grandson's unconventional baptism and the decades-long feud between her sons, even with Aileen at her side it's not as easy a decision as they seem to think. Or maybe it is. Saorla doesn't know anymore, and until she's sure...

To Be Sure is a stand-alone novella-length character special in the Hiding Behind The Couch series. (Part of Never Too Late - a collection of nine stories featuring LGBTQIA characters over the age of fifty)