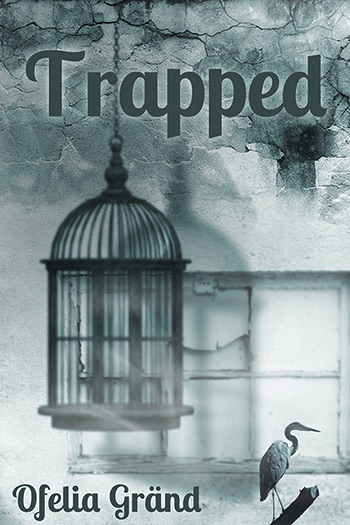 There is only one thing Charlie wants, and that is to spend the rest of his days with William by his side. But William is living in a nursing home, and Charlie is living...somewhere. Ann says she will fix it; she'll make sure they'll get to live together again. Charlie hopes she will before William either escapes or figures out Charlie has left him in someone else's care.