Born in 1982, Jamie Deacon lives close to the River Thames in Berkshire, England, and is a full-time author of young adult fiction featuring characters across the gender and sexuality spectrums. When not writing, Jamie loves to read, play board games, and solve cryptic crosswords.

Jamie’s debut novel, Caught Inside, was published by Beaten Track in 2016 to much acclaim, including two Rainbow Awards. It was also nominated for a Lambda Literary (Lammy) Award, a Bisexual Book Award, and a Next Generation Indie Book Award. 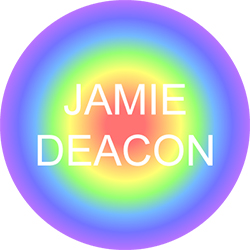 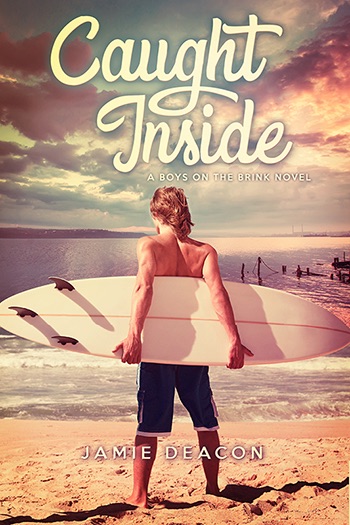 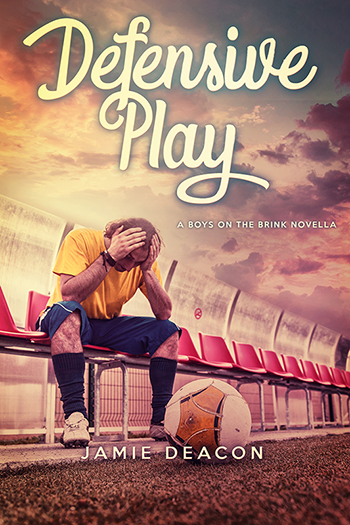 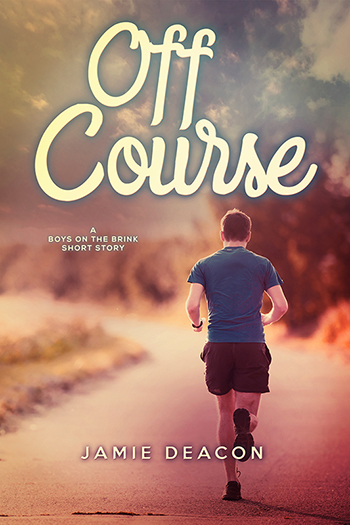 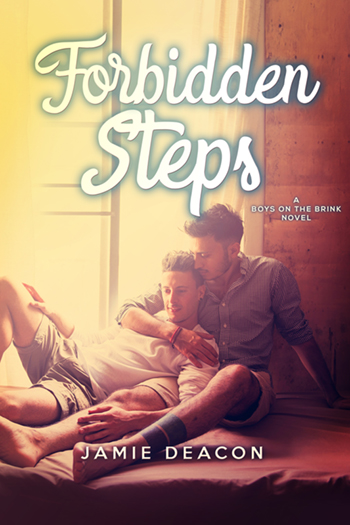 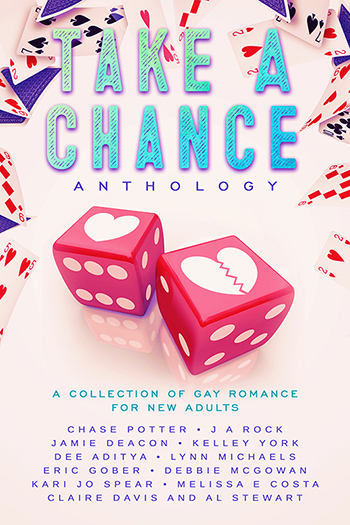