Elisabeth Douglas grew up in Stratford-on-Avon and went to school in Warwick. At age eleven, she was writing 'Dick Barton Special Agent' type adventures, which would be passed around the school bus and read with enthusiasm. The instalments always ended in a cliff-hanger and became so complicated that she 'lost the plot' and just stopped writing!

She took up writing again at Lancaster University in 2006 while studying on a Creative Writing course, which led to her first novel, 'Bella, Child of the Universe', with a sequel in progress.

Elisabeth has been a Nurse, Midwife (in Cornwall), District Nurse, Health Visitor, College Lecturer and Counsellor. She is married with three children and six grandchildren. Retired, she plays golf and does voluntary work for Samaritans and for Church. 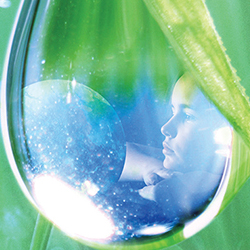 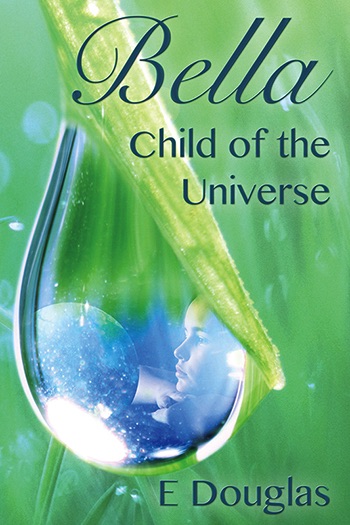