John Honney is a seasoned traveller by heart, human rights lawyer by trade and ill-advised marathoner by choice.

His first book, Always In Motion, describes an incredible and at times, personal story of a boy growing up as an amputee in London to the finishing line in his final race of the World Marathon series in New York. It's a journey that takes the reader from the impoverished back streets of Lima, through to living and working for people with disabilities in Cambodia, via Alabama's death row.

The effort required by an amputee to run marathons and how John overcame the increasingly demanding tolls, shine out. John's story has inspired others to run, seen him approached to deliver motivational talks and recently, his book was chosen by Worldreader.org as one of their titles for people in the developing world to read.
Since hanging up his 'running leg' John has worked for the UN in the Philippines, thrown into the deep-end when life had to be put on hold to care for a parent with dementia and currently, he is taking some time out with his wife among the vineyards of France to ponder his next moves. 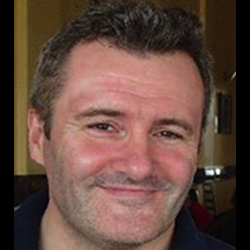 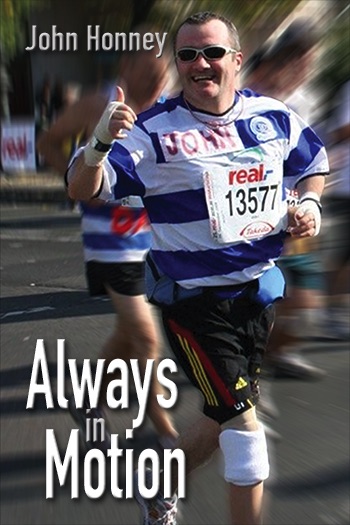