Many years ago when I was very young I was allowed to stay up and watch the original black and white King Kong movie, that really frightened me and has forever stayed in my mind. Some years later it was then the Hammer Horror films, Tales of the Unexpected etc.

I read James Herbert's The Rats, Alien and the Amityville Horror amongst other books and always kept this interest in the Supernatural and Horror, the Exorcist has to be the best horror film ever made, in later years the Blair Witch Project was one that also stands out.

The film was so simple but effective and its theme of torture of the mind rather than the body that really appeals to me in my writing, to many films get classed as horror when there not and its origins have been lost somewhat.

I have written well over a hundred short stories keeping the tradition of an old house or building, the countryside or coast as the backdrop, the Lake District, Liverpool and Formby are three places that I try to set my stories in. - Ian 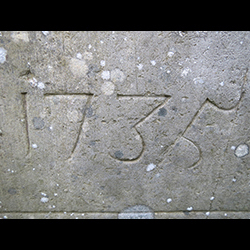 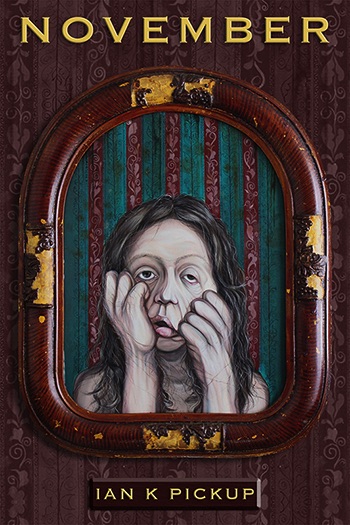 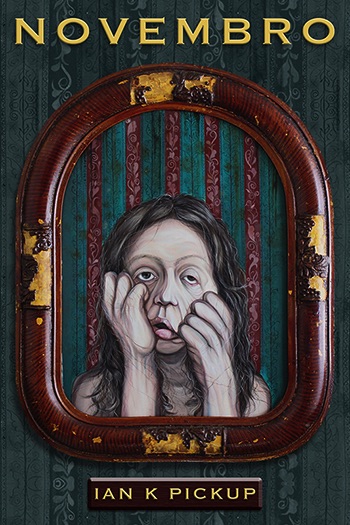 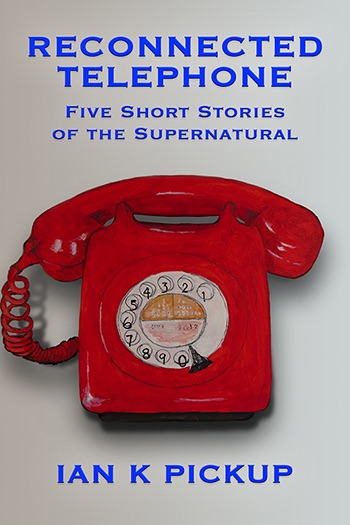 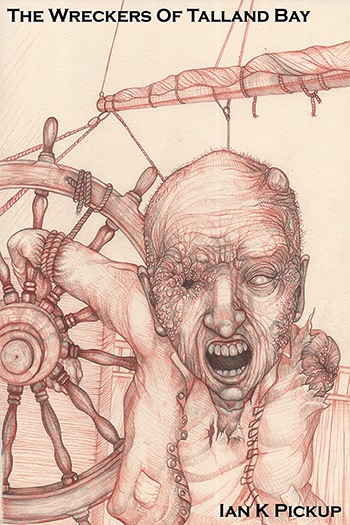 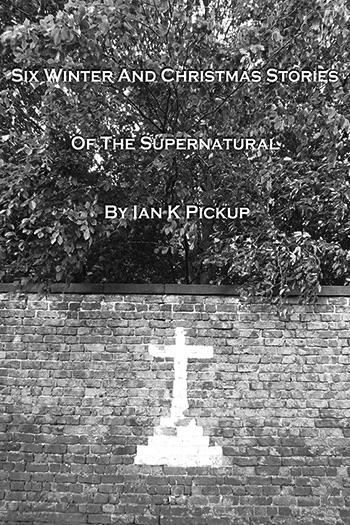 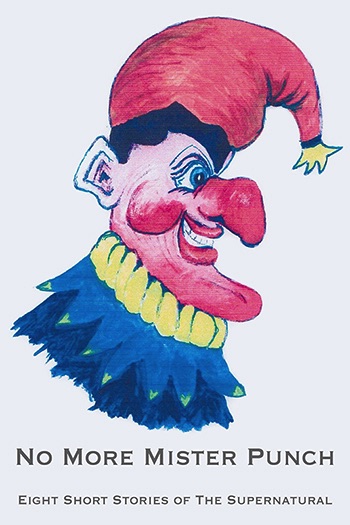 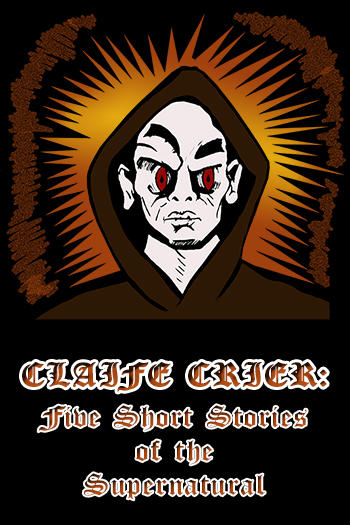