Stuart was born in the summer of 1969. He wrote his first novel, A Cleansing Of Souls, when he was twenty-two years old and then wrote nothing for many years. He then began writing The FRUGALITY Trilogy and published Tollesbury Time Forever in January 2012, The Bird That Nobody Sees in June 2012 and I Woke Up This Morning in April 2013. A novella, The Buddhas of Borneo, and his fifth full-length novel, The Magical Tragical Life of Edward Jarvis Huggins, followed in 2014.

Over the years Stuart has set up stalls in Romford market, spent two years working as a road sweeper and some time as a council gardener. He has been a psychiatric nurse since October 1997 and currently lives in Tollesbury, Essex, England.

He is married to Rebecca and has three children, Matthew, Daniel and James. 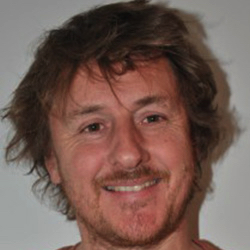 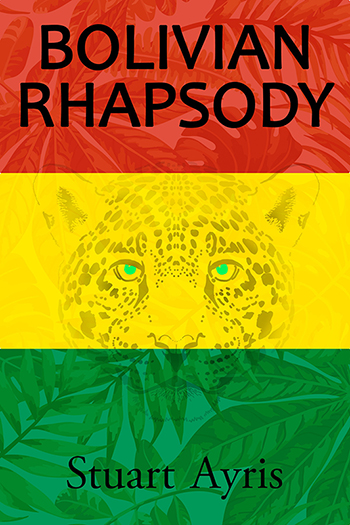 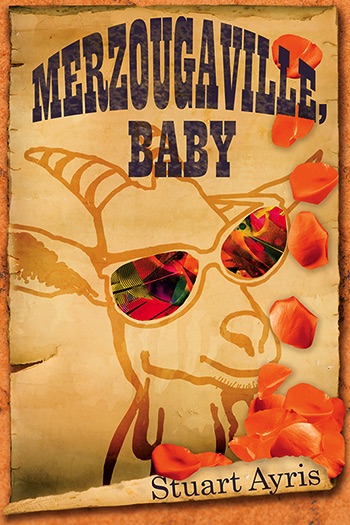 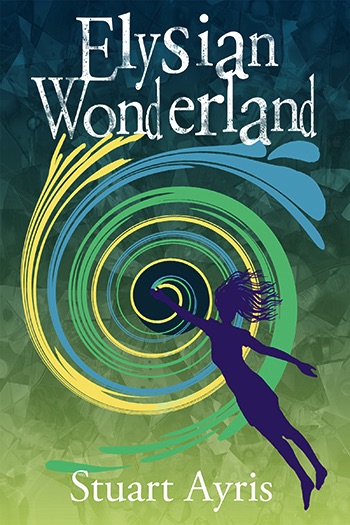 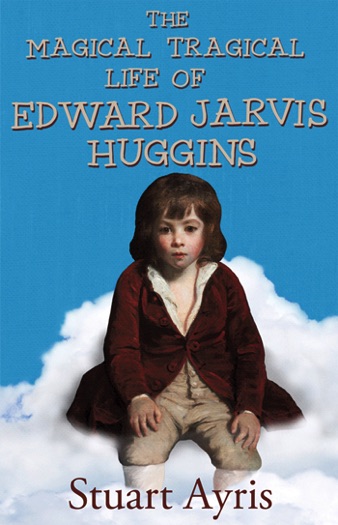 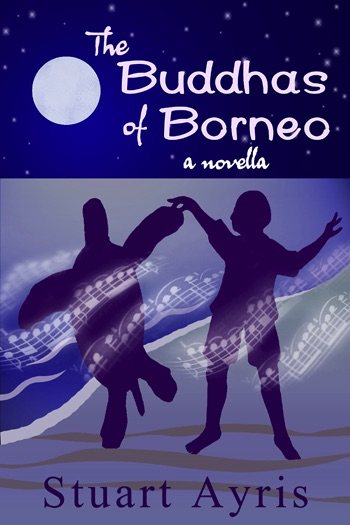