At fifteen, he began working in architecture, eventually becoming a self-employed software developer and marrying his first wife in 1967. Sadly, the long hours building up his business took their toll, and the couple separated in 1989.

It was in the Philippines he found his soul mate, whom he married in 1993. Her experiences are the inspiration for much of John’s fictional work, including his first novel, A Comfortable Death.

After twenty years of keeping diaries, John drew on these to publish A Chronicle of Intimacies, followed by Who wants to be British? – the two autobiographical works describing his most traumatic period.

Registered blind since the age of thirty-five, John relies on his computer with speech synthesis for software development and creative writing. 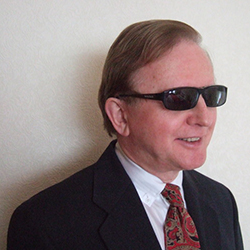 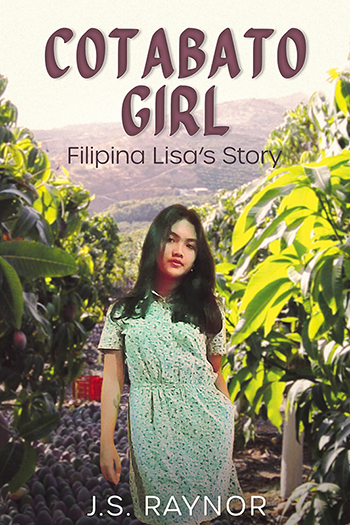 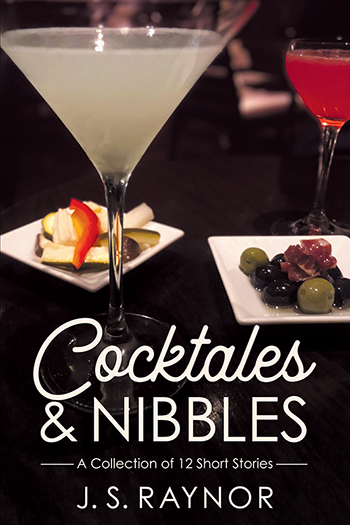