During the last forty years, and more, I have always worked in some capacity towards the development of the Liverpool Black community, both socially and politically. During this period, I have been the Chairperson of L8 Law Centre (1st) Charles Wootton Centre, LARCAA and Secretary of the Liverpool Black Organisation and Liverpool 8 Defence Committee, all the above in a voluntary capacity. I had various jobs, mostly race related, ranging from the Merseyside Community Relations Council to the Liverpool Education Department.

I am author of numerous publications depicting the Black experience in the city of Liverpool, including 10 Years On 1981–1991 – Anatomy of a Riot Toxteth 1981, The Fire Next Time and produced my first newsletter in the 1970s called Wh’appen, then the Granby Toxteth Review and the Liverpool Black Experience. I have a BA (Hons) Degree in Sociology (University of Liverpool 1984). 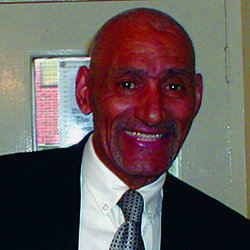 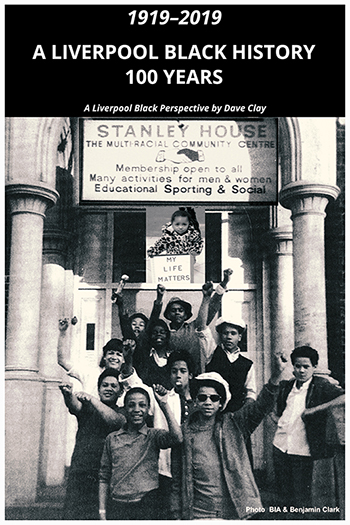