Estelle Maher was born in the heart of Liverpool, England. After spending her teens in rural Dorset, she returned to the North of England and now resides in Wirral with her husband, two children and three dogs.

Her career has been varied, but in her spare time, she’s quite at home with a paint brush, upcycling furniture. She also writes a blog in her spare time, The Secret Diary of a Middle Aged Woman, a humorous snapshot of random thoughts.

Estelle has been writing on and off for a number of years, and writing the blog was her first step in writing for an audience that was wider than her and her husband.

Her debut novel, Grace & The Ghost, won a Best Spiritual Fiction Award 2018, and her spin off Angel’s Rebellion also became an Amazon bestseller. Her third novel, The Killing of Tracey Titmass, is based on her own cancer journey. Told in diary form, it offers an alternative way of accepting cancer.

Estelle is now in recovery and still smiles every day. 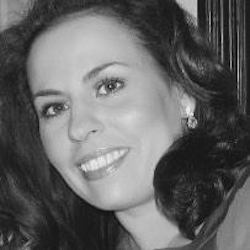 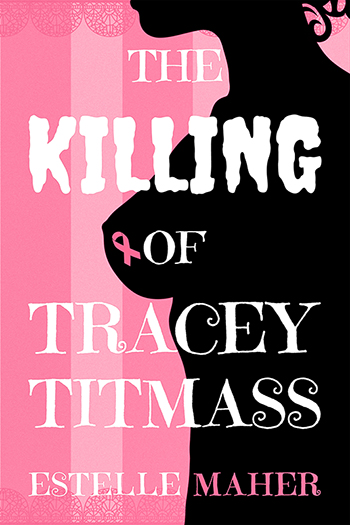