A. Zukowski's Author Profile
View All

I am a London-based British writer who grew up in the gay village and red light district of Manchester, UK.

I was trained in screenwriting at the University of the Arts, London; National Film & Television School and Script Factory, UK, followed by a series of misadventures as a film journalist, writer and producer of short films. My stories are based on personal and emotional experiences, and feature strong LGBTQ-identified characters. 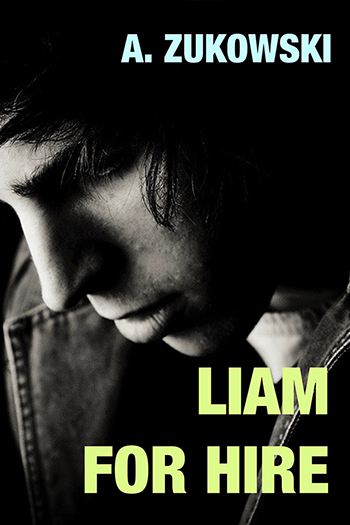 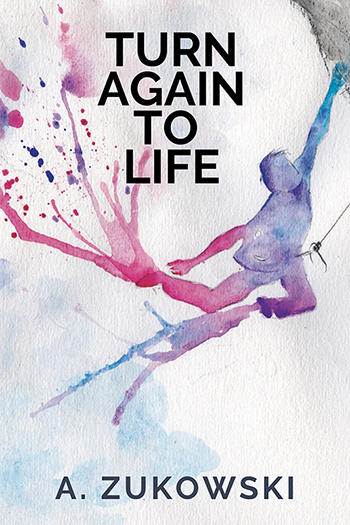 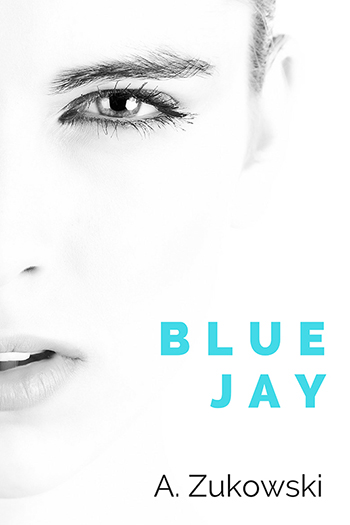 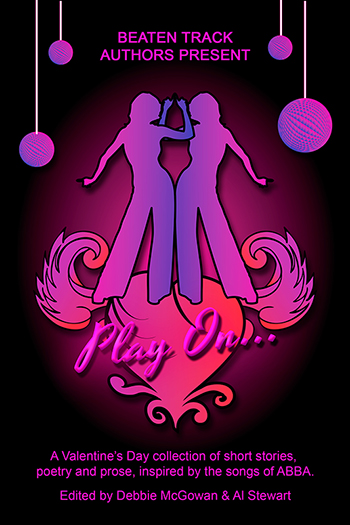 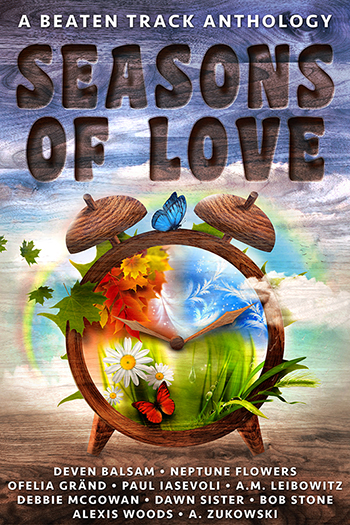 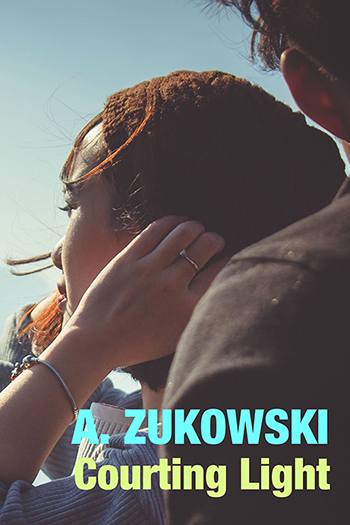