Series: When Skies Have Fallen 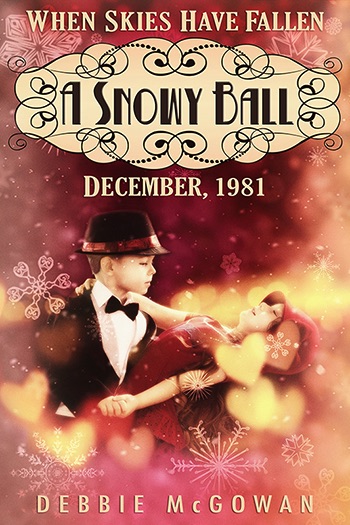 London: December, 1981. A White Christmas is on the cards, but as the temperature drops, the pressure on Arty mounts. He's got far too much planned in the coming days to have it all buried under a mountain of snow.

Between his retirement surprise for Jim and the Christmas party at the dance school, Arty might need to curtail his daydreaming a little to ensure everything comes together. Still, if all else fails, at least he and Jim have each other to keep them warm through the impending blizzard.

Note: this story follows on from When Skies Have Fallen and as such contains spoilers for anyone who has not read the novel.