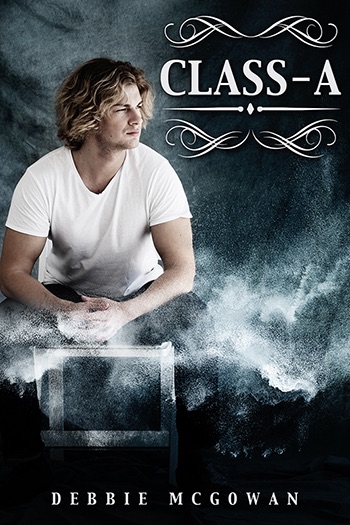 Simon is young and handsome. To the people around him, he looks like he's got it all - money, looks, a future with a wife...

All mapped out by his parents.

But Simon is gay.
And Simon is high.

And when Simon sees his fake girlfriend Jess alongside a boy called Taz, suddenly all the choices explode.

A fully stand-alone short story - part of Hiding Behind The Couch. For readers of the series, this coincides with Ruminations.

Part of Take a Chance Anthology.

[Link to Hiding Behind The Couch suggested reading order]