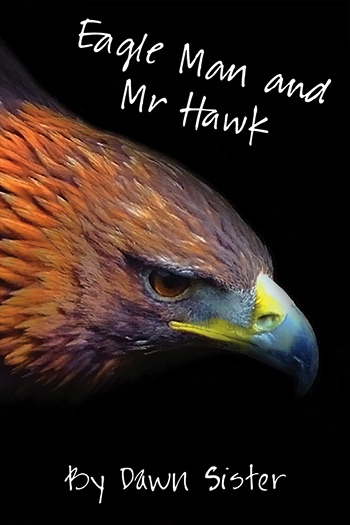 Ethan isn't good at first impressions. His job often gets in the way. It's his dream job, one which suits Ethan's big heart to a tee. His chosen career isn't conducive to forming meaningful relationships, however, and it hasn't really bothered him until now.

Then Alex appears on the scene... Bookish, shy, but gorgeous Alex, who might be put off by bad first impressions, and who Ethan thinks is quite possibly the most beautiful man he's ever set eyes on.

Alex's first impression of Ethan is not a particularly good one. In fact, he thinks the man is a raving lunatic, and their second and third encounter does nothing to change his opinion.

Ethan has his work cut out for him, if he is to pursue any kind of meaningful relationship with the irresistible Alex.

Available in paperback and ebook formats.

Dawn is from the North East of England. Her life is spent juggling. The juggling balls are: children, husband, work (occasionally), voluntary work, professional knitting (notice she doesn't class this as work), and writing. When she has time she actually sleeps. The whole point of writing for Dawn is just to get it all off her chest and out of her head. If she doesn't write it down then she ends up having long conversations with the characters out loud and her husband thinks she's crazy.... Read More

Other Publications by Dawn Sister: