He now reviews and publishes daily on the music, theatre and culture within Merseyside. 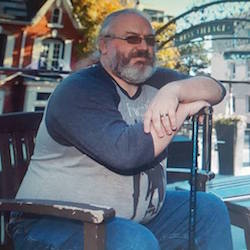 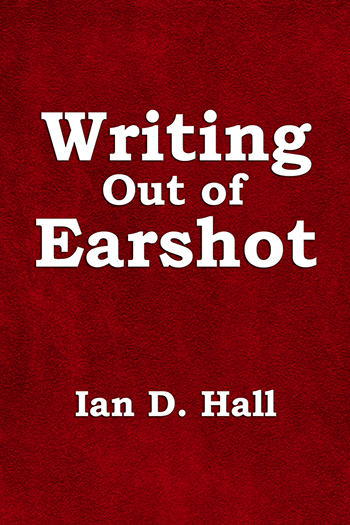 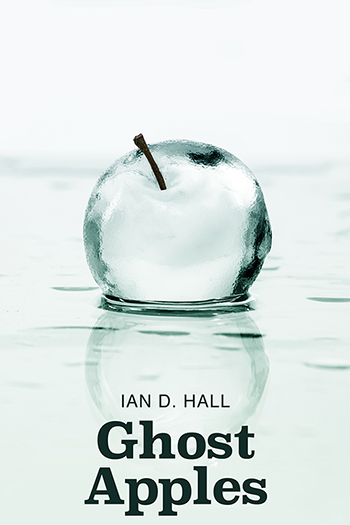 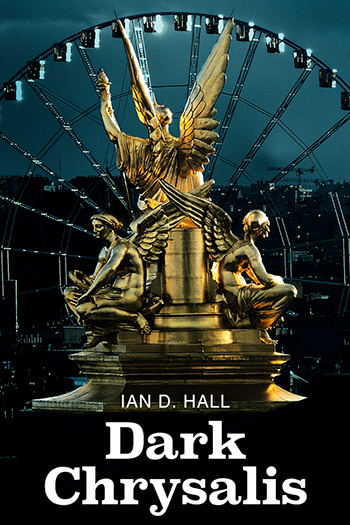 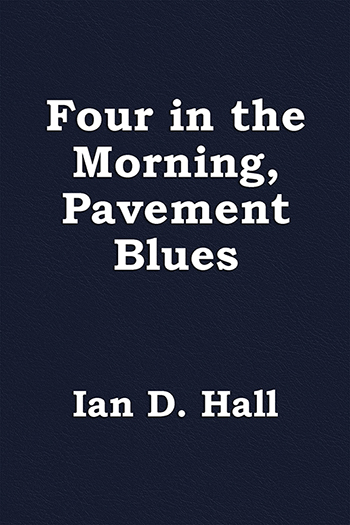 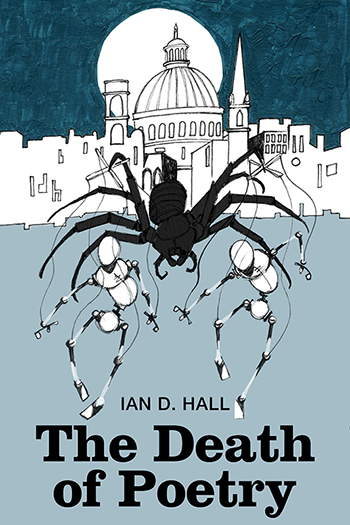 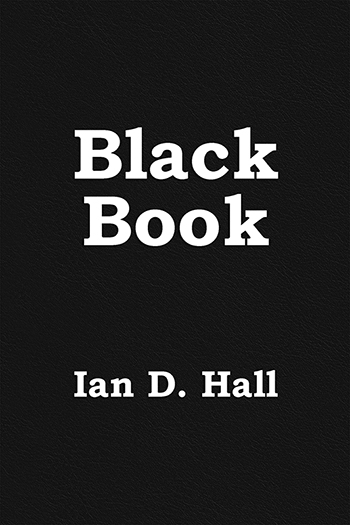 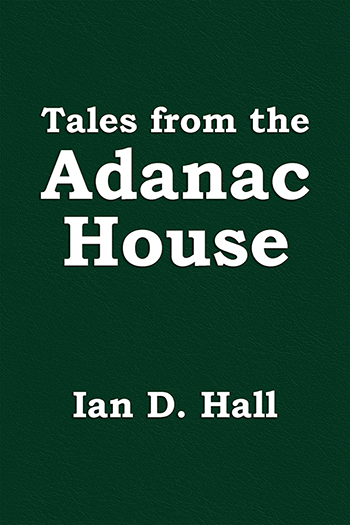